The 10th Longines Equestrian Beijing Masters will be been staged at the National Stadium ("Bird's Nest") from October 13th to 16th, 2022, as a three-star equestrian event of FEI in China (CSI3*). It is jointly organized by Dashing Equestrian, Mr. Ludger Beerbaum, Chairman of Longines World Equestrian Academy, as well as the world-renowned "CHIOAACHEN“ operation team A.R.T. company as one of the largest equestrian events in Asia.

Since the beginning of the LEBM in 2011, it has been greatly supported by the Chinese Equestrian Association and the National Stadium ("Bird's Nest"). The event has been held in this Olympic Landmark for 9 years, making it the first international competition IP held at the Bird's Nest for ten consecutive years. 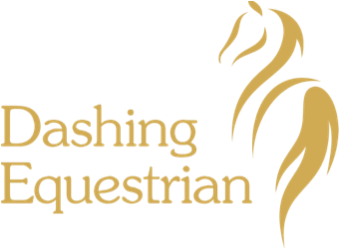 Dashing Equestrian was founded in 2010. At the beginning of its establishment, it held the first international equestrian event in China successfully, Beijing Equestrian Masters, at the Birds Nest with Mr. Ludger Beerbaum.

In 2012 “A.R.T.”, organizer of CHIO Aachen, cooperated with Dashing and starting the internationalization of the competition, in which the great Swiss brand watch company Longines successfully titled the event and served as the official timekeeper.

Presently, Dashing Equestrian has expanded to other markets in the industry both domestically and internationally to include many aspects in the equestrian sport. 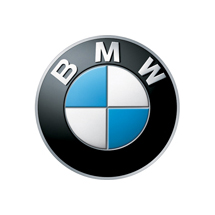